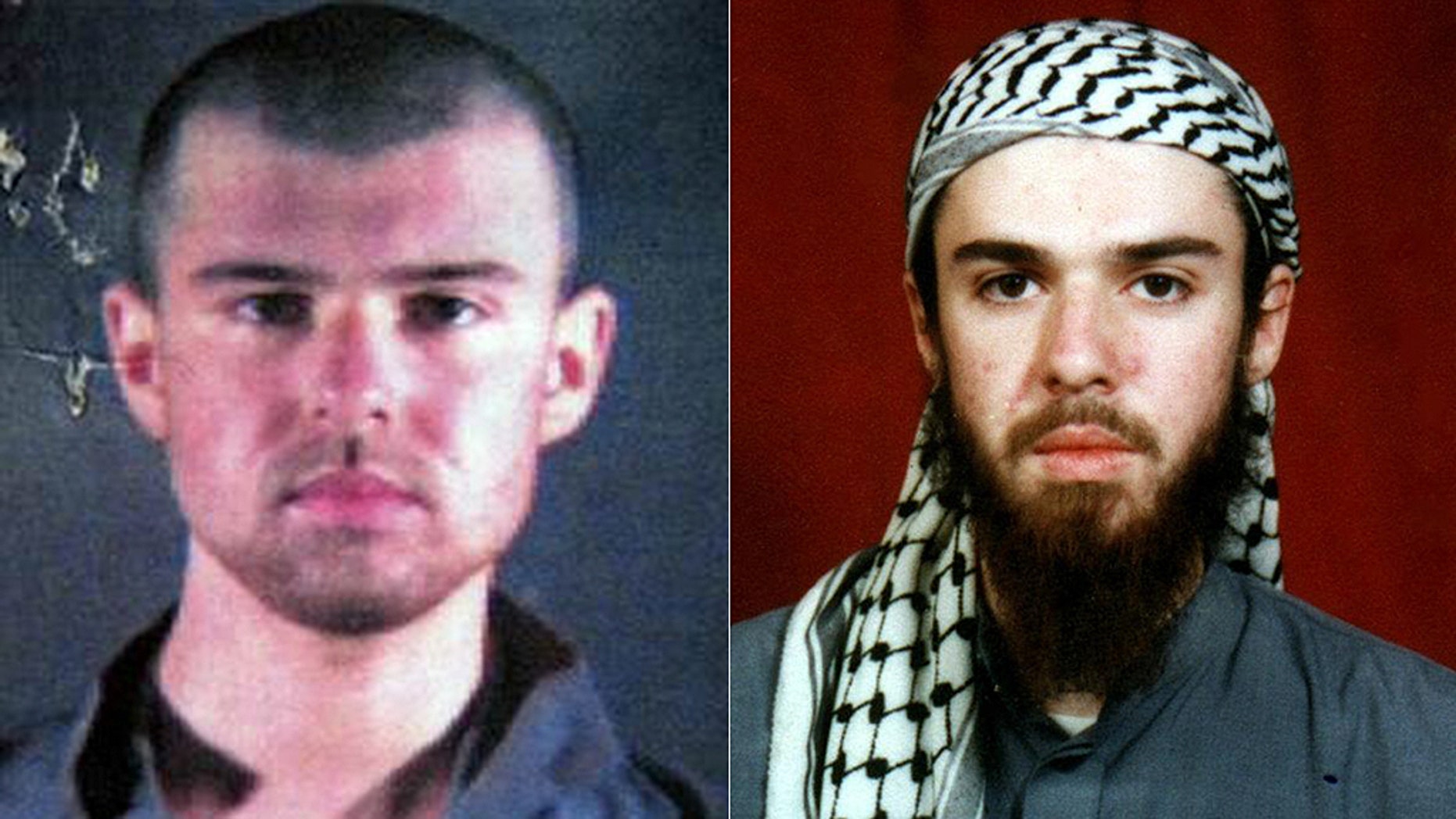 If there was ever anyone who deserved to be charged with treason, it was Taliban John.

John Walker Lindh, a former American Taliban militant convicted in 2002 for supporting the terrorist organization, is due to be freed in May.

The former Islamist fighter, dubbed “Detainee 001 in the war on terror,” was arrested in 2001, just months after the Sept. 11 attacks and the start of the war in Afghanistan. Then just 20 years old, he was among a group of Taliban fighters who were captured by U.S. forces.

Within a year, Walker Lindh was convicted of supporting the Taliban and sentenced to 20 years in prison — even as some hardliners urged authorities to consider treason charges that could have resulted in the death penalty.

Walker Lindh’s release later this year is likely to be met with headaches for security services across the globe, especially since he has since acquired Irish citizenship and plans to move there — even though he hasn’t denounced radical Islamic ideology and has even made pro-Isis comments to the media.

The National Counterterrorism Center penned a document dated Jan. 24, 2017 claiming the former Taliban fighter remains as radicalized now as he was in 2001. “As of May 2016, John Walker Lindh (USPER) — who is scheduled to be released in May 2019 after being convicted of supporting the Taliban — continued to advocate for global jihad and to write and translate violent extremist texts,” the Foreign Policy magazine reported.