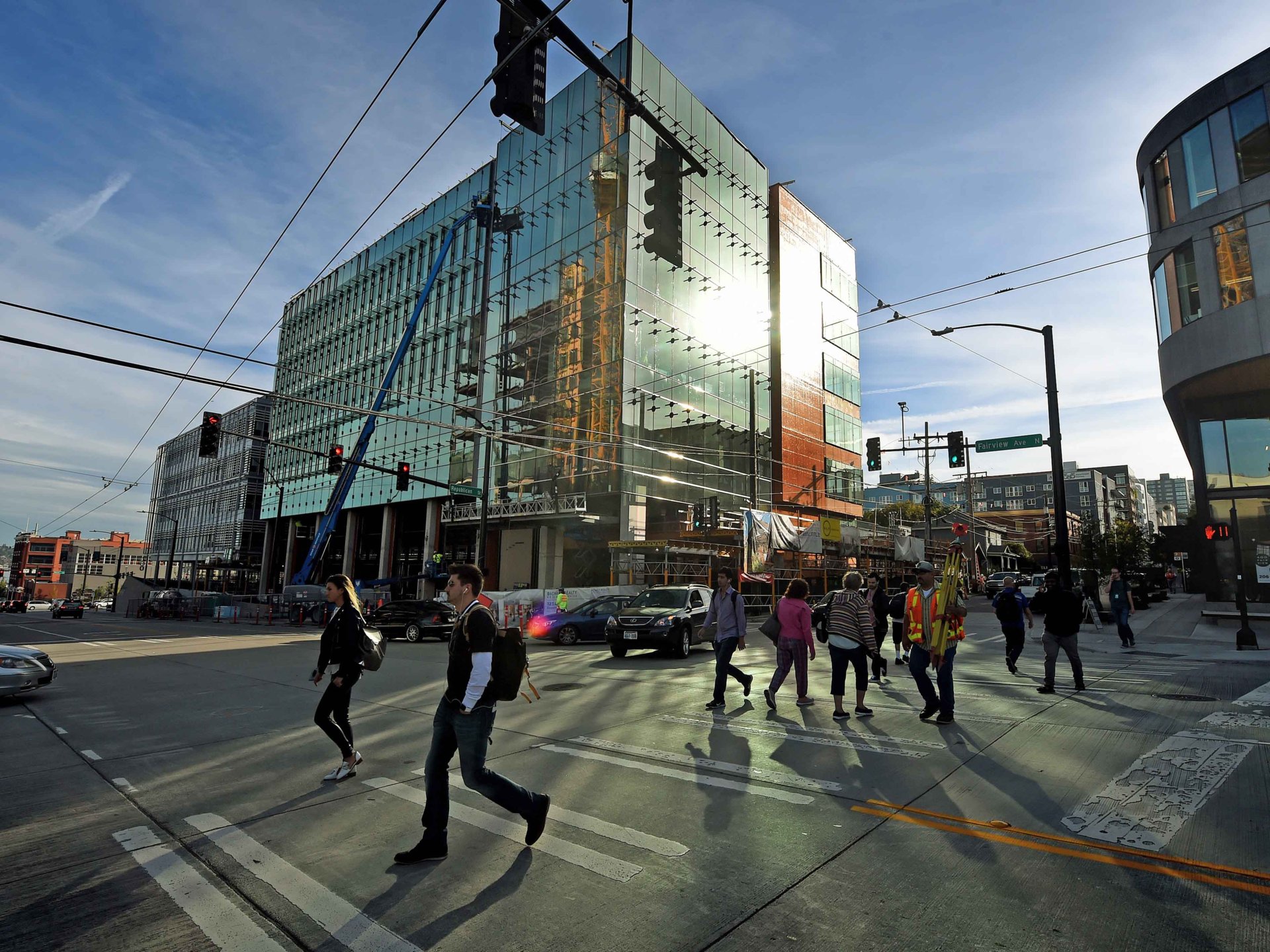 The homeless problem is solved.

Seattle’s Rainier Square will no longer be occupied by Amazon.

The company has nixed its plans to move into the 30-floor, 722,000-square-foot building, the company confirmed in a statement to Business Insider on Wednesday. GeekWire first reported the change after obtaining a flyer advertising the subleased space.

Amazon had originally planned to occupy the entire building, but it will now sublease the space.

“We are always evaluating our space requirements and intend to sublease Rainier Square based on current plans,” an Amazon spokesperson told Business Insider in a statement.

Amazon hinted that this subleasing could come in a sort of threat in May 2018. At the time, Amazon was unhappy that the Seattle City Council passed a new tax, aimed at combatting homelessness, that would disproportionately affect companies with a large number of employees in the city.

Amazon said at the time that unless the council repealed the tax before it was enacted, it would halt all construction on Block 18 — another skyscraper it is building in the city — and sublease all of Rainier Square.

“I can confirm that pending the outcome of the head-tax vote by City Council, Amazon has paused all construction planning on our Block 18 project in downtown Seattle and is evaluating options to sub-lease all space in our recently leased Rainier Square building,” Drew Herdener, Amazon’s VP of global corporate and operations communications, said at the time.

Amazon restarted planning for Block 18 even though the tax was approved, but it seems Rainier Square was not included.

“We are disappointed by today’s city council decision to introduce a tax on jobs. While we have resumed construction planning for Block 18, we remain very apprehensive about the future created by the council’s hostile approach and rhetoric toward larger businesses, which forces us to question our growth here,” Herdener said in a statement in June 2018, notably omitting any mention of Rainier Square’s future.