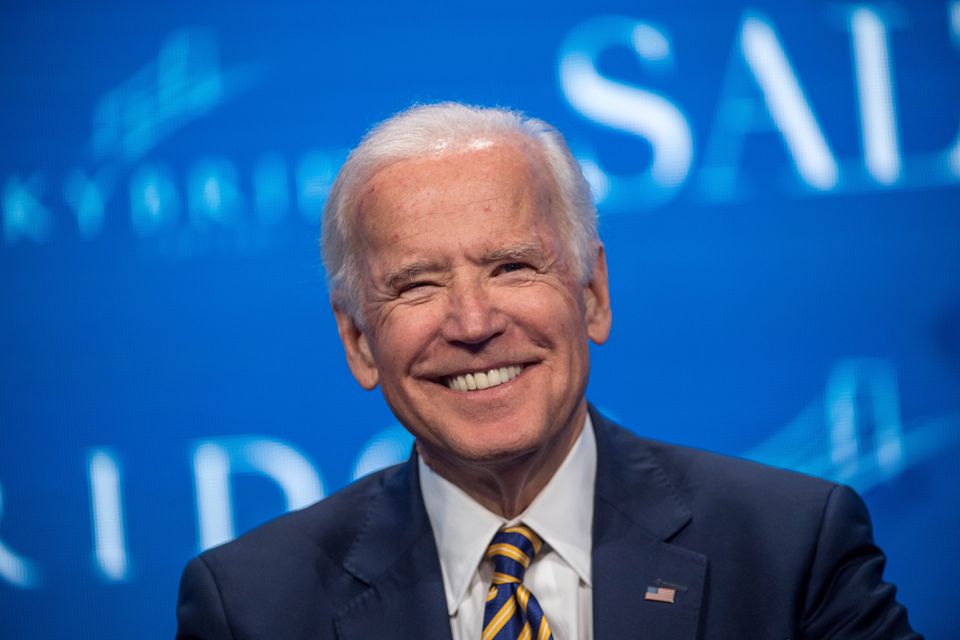 Although former Vice President Joe Biden has yet to enter the 2020 White House race, he continues to lead declared Democratic candidates among expected New Hampshire voters with less than one year to go until the state’s must-win primary, a new poll suggests.

A University of Massachusetts Amherst survey released Wednesday found that more than a quarter, or 28 percent, of likely Democratic voters said they would support Biden if New Hampshire’s primary were held today.

Twenty percent, in turn, said they’d vote for U.S. Sen. Bernie Sanders, who won New Hampshire’s Democratic primary in 2016 and formally entered the 2020 contest on Tuesday, according to poll results.

Another 14 percent, meanwhile, said they were “undecided” about what Democrat they would support in the hypothetical 2020 primary matchup.