‘Every Girl Should Be Able To Do This’: Girls Now Allowed To Be In Boy Scouts Of America, Creates Excitement In South Carolina 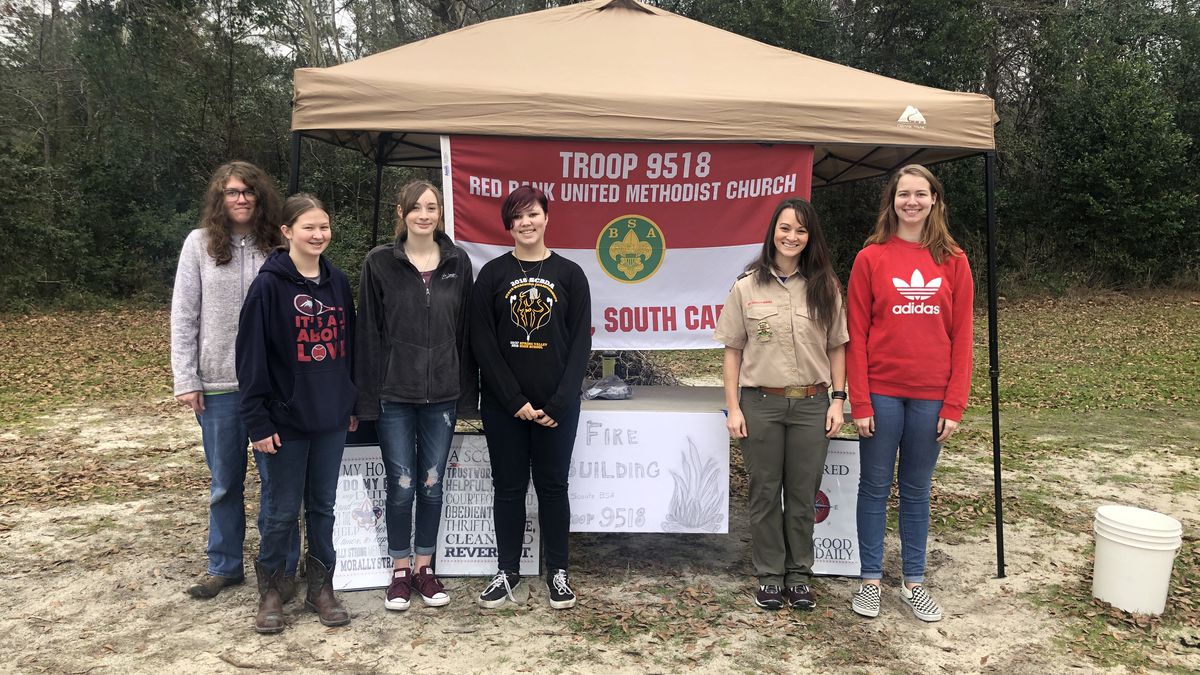 If there was an organization for girls…

Friday a historic event took place nationwide as girls will now be admitted into Boy Scouts of America.

Girls across the Midlands, and around the nation, will join newly created all girl troops. The Scouts BSA will include girls age 11-17.

WIS spoke with a few girls who plan to join the Red Bank troop in Lexington as to what holding the rank of Eagle Scout would mean to them.

Sarah Williams said, “It’s a really big rank and accomplishment for people in scouts. It’s something I’ve wanted to be able to do and never really got a chance to until I realized that I could join scouts and be able to earn my rank.”

Cailey Williams said, “I think it’s an amazing opportunity that every girl should be able to do this”

Scouts BSA troops will consist of either girls or boys, but troops will not be co-ed. Boy troops and girl troops may occasionally attend special activities together, but each troop will meet separately and work toward achievements in a single-gender environment.

“I’ve heard stories about people going to job interviews and they’ll mention they are an eagle scout and they’re like that’s the first thing you should have said. I’m just excited for that to happen to girls too,” Michael Norris, a Boy Scout said.

It’s not just about the rank, it’s about leadership and learning new skills.

Lori Norris, Scoutmaster for Troop 9518 said, “To know that you a part of a whole new era in the boy scouts of America and just having that great opportunity to say we started this, we were here, we were one of the first and just to start that legacy is an opportunity that is difficult to express in words.”

Some of the girls who plan to join Troops are coming from the BSA’s Cub Scouts program which opened to girls age 5-10 in 2018. Since then, more than 71,000 girls have joined the program nationwide, but the troops are also seeing interest from young women in the community who would be joining a BSA program for the first time.