Bill Nye’s Latest Climate Warning: The US Will Have To Grow Its Food In Canada 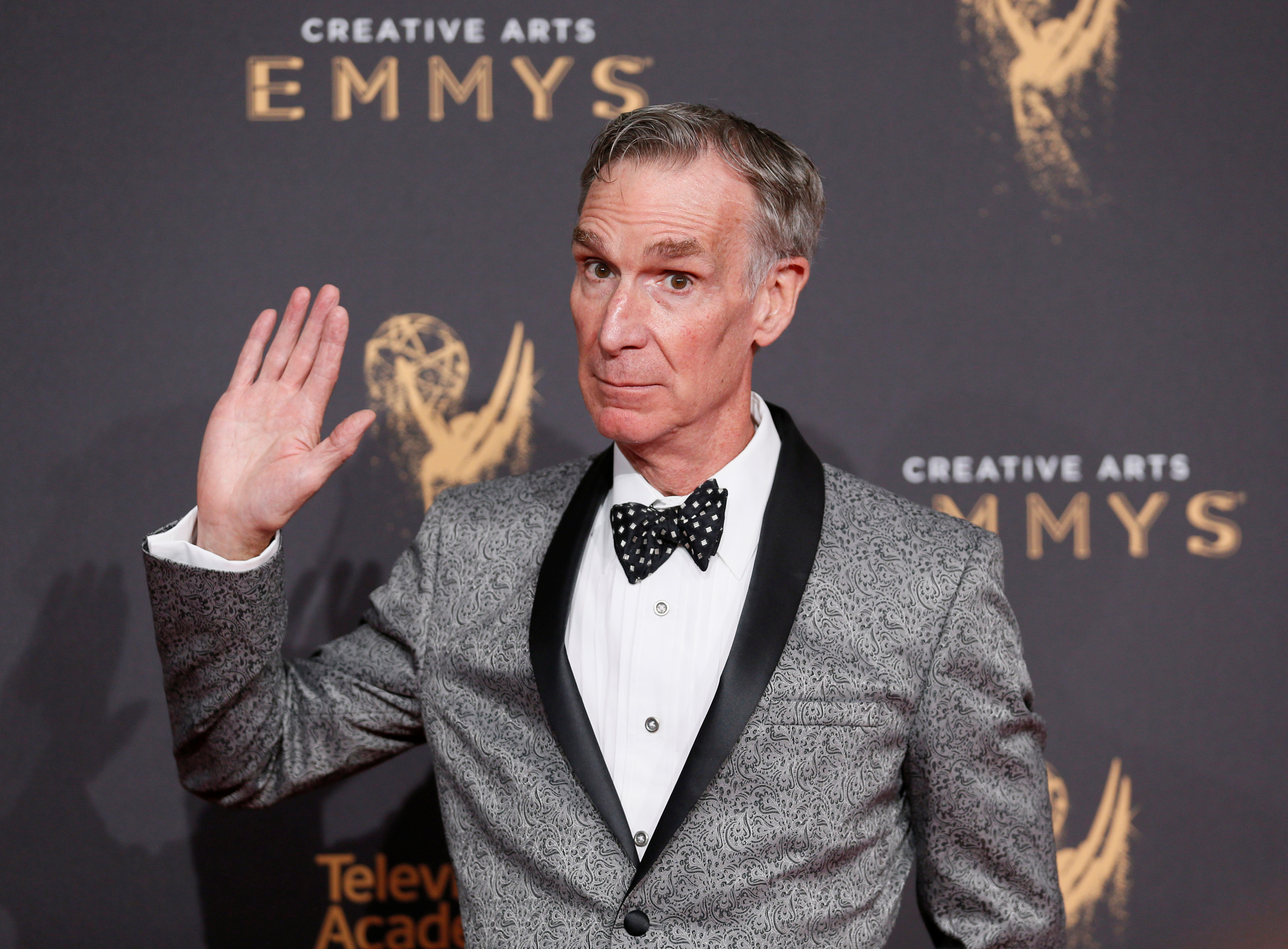 Climate change ends at the American – Canadian border, thanks to the Trudeau carbon tax.

Bill Nye “the Science Guy” has another global warming prediction — Americans will have to grow their food in Canada if nothing is done to limit temperature rise.

“The agriculture in North America is going to have to move north into what would nominally be Canada and we don’t have the infrastructure,” Nye told MSNBC host Chris Matthews Tuesday night.

“We don’t have the railroads and roads to get food from that area to where we need it around the world,” Nye warned.[…]

Nye also told Matthews rural Americans have been “hoodwinked” into believing getting rid of fossil fuels would hurt the economy.

“I claim that the people in rural areas are affected perhaps even more than people in urban areas, and they’ve been hoodwinked,” Nye said. “They’ve been led astray by this group of like-minded people who feel that the economic effects of getting away from fossil fuels are going to be catastrophic, but that is just simply not true.”

However, coal and natural gas are providing roughly 80 percent of the electricity needed to keep the power and heat on in the Midwest, according to the Midcontinent Independent System Operator that manages the grid.