Gary Sinise Raised $1.3 Million For Veterans And First Responders With An Old Jeep 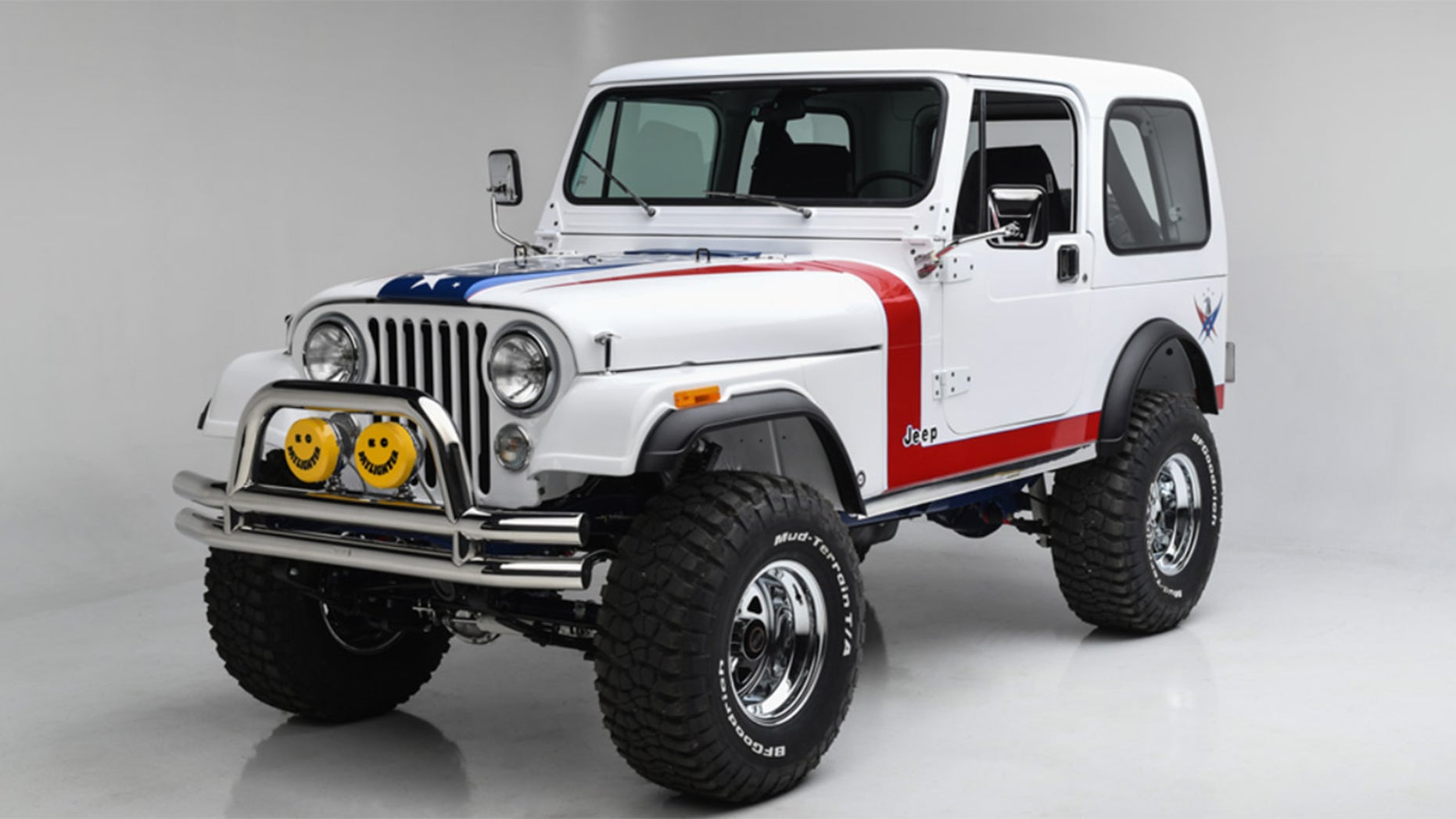 Actor Gary Sinise raised $1.3 million to help members of the military and first responders by selling a1981 Jeep CJ7…twice.

The custom truck was auctioned at the Barrett-Jackson auction on Friday, with proceeds earmarked for the Gary Sinise Foundation, which runs a variety of programs aimed at entertaining and assisting veterans, active duty military, America’s emergency services and their families.

The red, white and blue Jeep was built by Richard Rawling’s Gas Monkey Garage and initially sold for $200,000, with another partner on the project, heavy equipment broker Sunbelt Rentals, donating an additional $1 million to the organization.

The buyer then sent it across the block again and it sold a second time for $100,000.

“My first car auction, it’s going to be hard to top that,” Sinise told The Arizona Republic. “There were a lot of veterans out there in the audience so I got to acknowledge them and say thank you.”