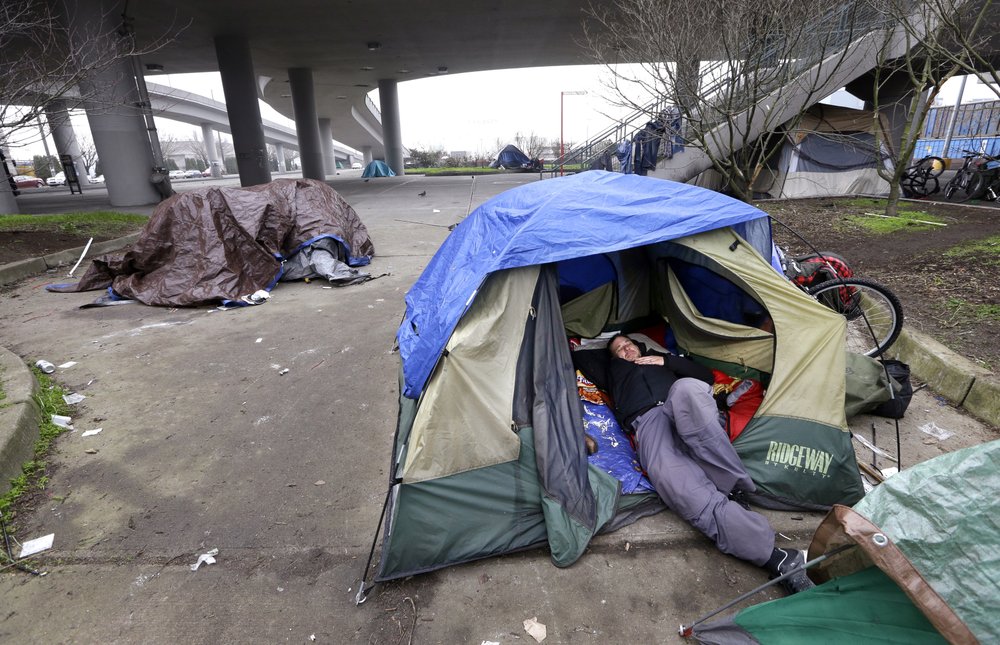 Most of the money will be aimed at increasing housing options in the Puget Sound region for low- and middle-income workers at a time when they’re being priced out of Seattle and some of its suburbs, and when the vast majority of new buildings target wealthier renters, said Microsoft President Brad Smith.

The pledge is the largest in the company’s 44-year history, and, according to the company, is one of the heftiest contributions by a private corporation to housing, The Seattle Times reported . In comparison, the amount dwarfs the $100 million in annual funding for Washington state’s Housing Trust Fund.

It’s too early to say exactly how much affordable housing will ultimately result from the $500 million, Microsoft officials said. Smith said the company, based in the Seattle suburb of Redmond, hopes to leverage the fund to help create “tens of thousands of units.”

The initiative comes as Microsoft and other tech giants that have driven the region’s economic boom face increasing pressure to help mitigate affordable-housing shortages. Microsoft is coupling its contributions with a call for other companies to step up, and for Seattle’s Eastside suburbs — of which Redmond is one — to facilitate more housing.

The company, which plans a news conference Thursday, will split the funds three ways.

Microsoft will loan $225 million at below-market interest rates to help developers facing high land and construction costs build and preserve “workforce housing” on the Eastside, where the company has 50,000 workers and is planning for more. The developments will be aimed at households making between $62,000 and $124,000 per year.

Another $250 million will go toward market-rate loans for construction of affordable housing across the Puget Sound region for people making up to 60 percent of the local median income ($48,150 for a two-person household). The remaining $25 million will be donated to services for the region’s low-income and homeless residents.