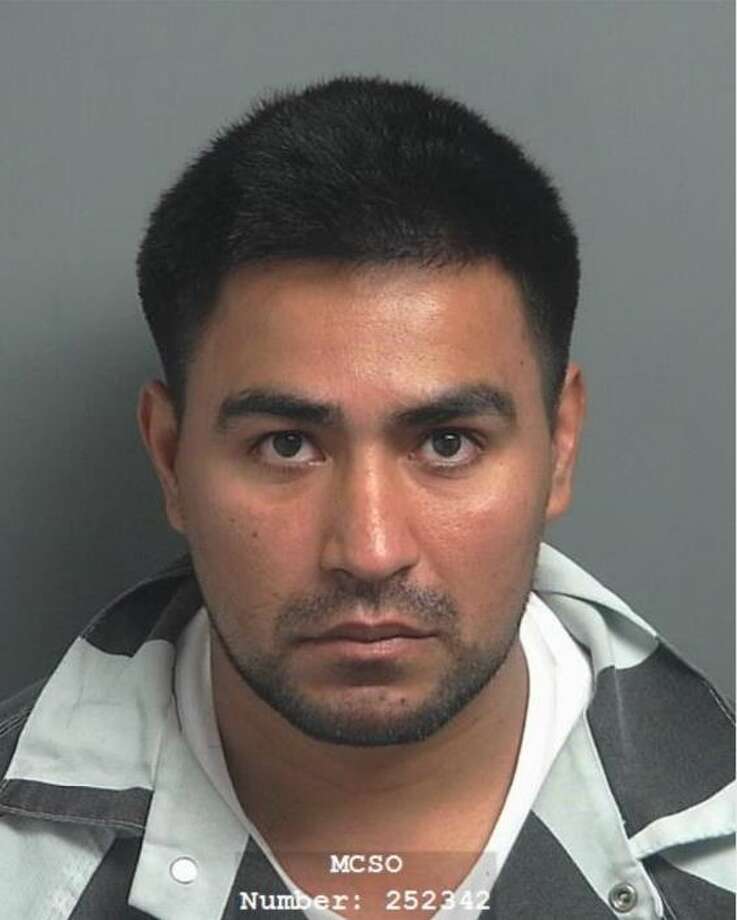 How many more until the wall is built?

Via Courier of Montgomery County:

A 31-year-old man has been arrested for the sexual assault of a child, according to the Montgomery County Sheriff’s Office.

Jose Manuel Tiscareno Hernandez was arrested around 8:30 a.m. Saturday in Conroe, the release said. Hernandez began abusing the child when they were only 11 years old.

When investigators executed a search warrant at a Conroe home in the 400 block of Gladstell, they learned Hernandez was planning to flee to Mexico. Investigators also collected other evidence at another location on Friday, the release said.

Hernandez has been deported to Mexico multiple times, authorities said.

He is now being held inside the Montgomery County Jail and a U.S. Immigration and Customs Enforcement hold has been requested because of the crime committed and his immigration status, according to the release.