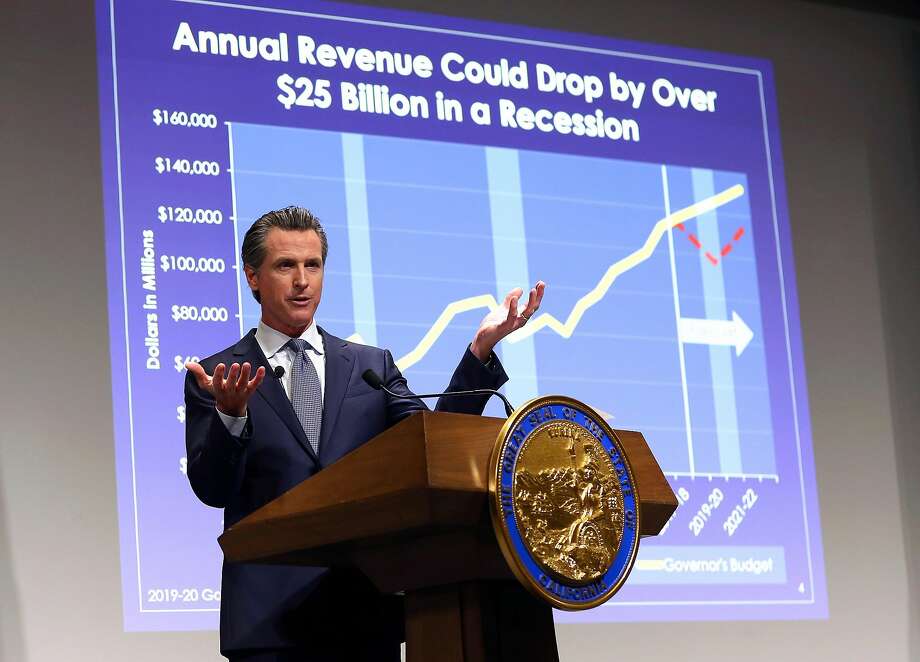 He is going to out tax Governor Moonbeam.

A McClatchy investigation from 2018 found that 6 million Californians rely on water providers that violated state standards at some point in the last six years. According to the report, the majority of Californians that lack safe drinking water live in the Southern San Joaquin Valley and the Mojave Desert.

The details of the proposed tax are unknown, but a similar proposal was abandoned by then-Governor Jerry Brown last year after failing to garner enough support in the legislature.

California residents would have been taxed 95 cents a month, or $11.40 a year, under that plan.

On Friday, Newsom took his Cabinet on a trip to the Central Valley to hear from residents who lack clean drinking water.

“We met with residents who cannot drink or bathe with the water in their homes — while paying more for it than those in Beverly Hills,” the governor tweeted.

The Association of California Water Agencies, a group that represents more than 400 water suppliers across the state, announced its opposition to the latest proposed water tax from Newsom.

“The vast majority of the state’s residents have access to safe drinking water, but a small percentage of the population does not,” the association said in a statement. “This unacceptable reality is a social issue for the State of California. ACWA believes that making access to safe drinking water for all Californians should be a top priority for the State. However, a statewide water tax is highly problematic and is not necessary when alternative funding solutions exist and the state has a huge budget surplus.”

Orange County Republican Travis Allen, who ran for governor in 2018, took to Twitter to blast the new tax.

“In one of his first official acts @GavinNewsom wants to TAX YOUR WATER,” Allen tweeted. “There is no limit to what @TheDemocrats will tax or excuses they’ll make to TAKE YOUR MONEY. It’s time Republicans start fighting and TAKE BACK CALIFORNIA!!”