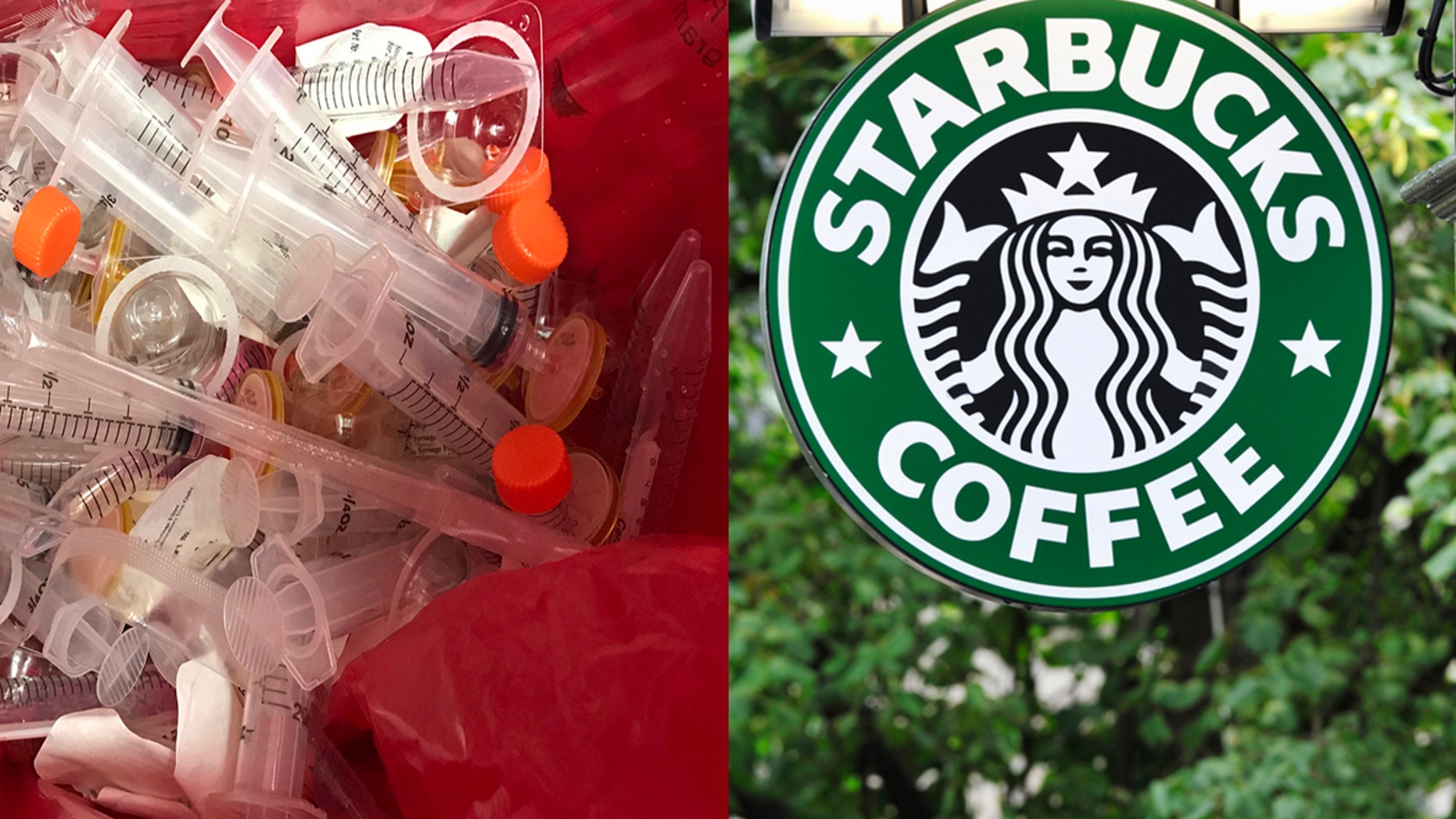 Several Starbucks locations in the Seattle area will be installing safe needle deposit boxes in store bathrooms after thousands of workers signed a petition calling on the coffee megachain to “protect employees.”

Workers took to Coworker.org to pen the petition, which 3,700 employees had signed by Wednesday evening, 300 shy of its 4,000 person goal.

In the petition, workers urged corporate to place needle deposit boxes in Starbucks bathrooms, citing the “heroin” and hepatitis C “crisis” as well as the risks involved with unsafely discarded hypodermic needles.

“Exposure to HIV/AIDS, Hep C, Hep B, etc. is a risk in Seattle where there is a heroin/hep c crisis,” the petition claimed. “Employees risk getting poked, and DO get poked, even when following ‘protocol’ of using gloves and tongs to dispose of used needles left in bathrooms, tampon disposal boxes, and diaper changing stations.”

The petition went on to report that along with the risk of being poked with needles, “Employees have to pay out-of-pocket for [treatment if poked] before being reimbursed until Starbucks’s company insurance kicks in.”

Baristas at Starbucks stores in Seattle, the coffee chain’s hometown, have reported they have to dispose of hypodermic needles left behind by drug users every day.

“[Needle users] put them in the tampon disposal boxes in the bathrooms and we have to dig them out,” one barista claimed.

In a statement to Fox News, a spokesperson for Starbucks said there are protocols in place to protect employees from “scary situations.”