Governor Moonbeam: Ronil Singh’s Death Had ‘Nothing To Do’ With Sanctuary Laws… 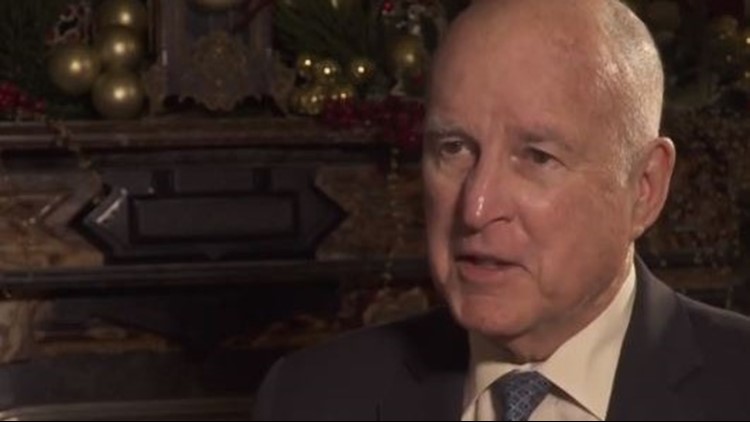 Don’t butter our backsides and call us biscuits.

Outgoing Democrat California Gov. Jerry Brown decided to defend the state’s sanctuary laws in one of his final acts as governor, saying that Cpl. Ronil Singh’s death had “nothing to do” with them.

Brown told KXTV in one of his final interviews as California’s governor that he did not think California’s current “sanctuary state” law shielding illegal aliens from federal immigration authorities, SB 54, would lead to an increase in illegal alien crime.

“I think people now are looking to blame somebody because of the terrible things that happened,” he continued. “But it had nothing to do with the law of California.”

Cpl. Singh was allegedly shot to death by an illegal alien on December 26 during a traffic stop to pull over a man suspected of driving under the influence (DUI). The murder suspect, Gustavo Perez Arriaga, is a Mexican national who entered the U.S. illegally.

Brown signed SB 54, which limited state and local law enforcement agencies’ cooperation with federal immigration officials, into law in 2017, and some officials say the 2017 law is to blame for Singh’s death.