U.S Army Releases Gallery Of The Highlights Of Military Life From 2018 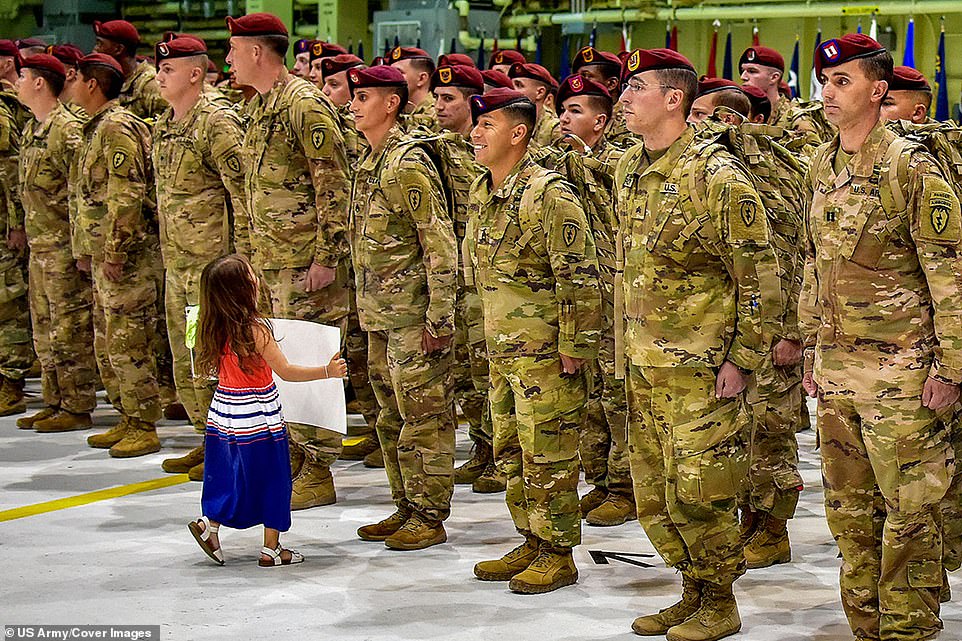 A newly-released gallery shows some of the highlights of the United States’ military’s year in pictures.

The American armed forces official Year In Photos showcases a wide range of training, equipment and locations where manoeuvres are carried out.

The images include soldiers conducting ‘fire phobia training’ in Kosovo by being engulfed in flame, troops jumping out of an Air Force C-17 Globemaster III airplane over Alaska, and paratroopers being welcomed home by their families.