Global Warming Is Causing More Snow To Fall On Antarctica 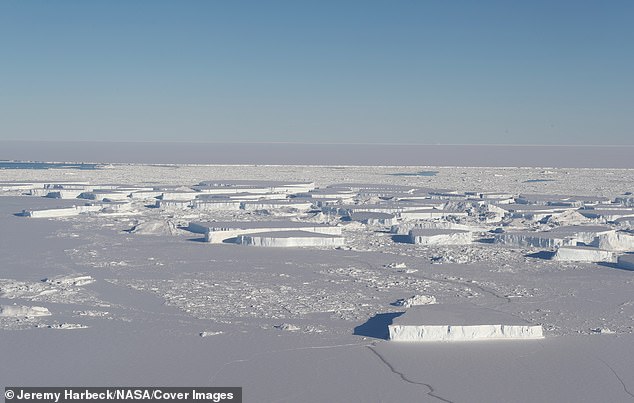 What can’t global warming do?

Global warming is causing more snow to fall over Antarctica and it is stunting the surge of rising sea levels.

Scientists have discovered that the increased amount of snow on Antarctica has helped offset rates of twentieth-century global sea-level rise by up to a third.

Since the start of the 20th century the snow on the frozen continent and the Antarctic ice Sheet have played a pivotal role in governing sea level change.

The delicate balance between ice sheets melting and increased snowfall has a major part to play on sea levels around the world.

The authors of the research caution that this phenomenon is merely slowing sea level rise – not negating it completely.

The findings have been published in the journal Nature Climate Change and emphasise the role of the ice sheet on global sea levels, the researchers claim.

Global sea levels are rising as a result of warmer sea waters.

As warm water expands to fill more space than cold water it has a dramatic effect on sea level rise in some areas based on currents and wind.

Uneven sea level rise is also influenced by ice sheets, which lose mass as they melt.

However, sea level is also affected by changes in snowfall, which impacts the volume of frozen water that is ‘stored’ in glaciated regions such as Antarctica.