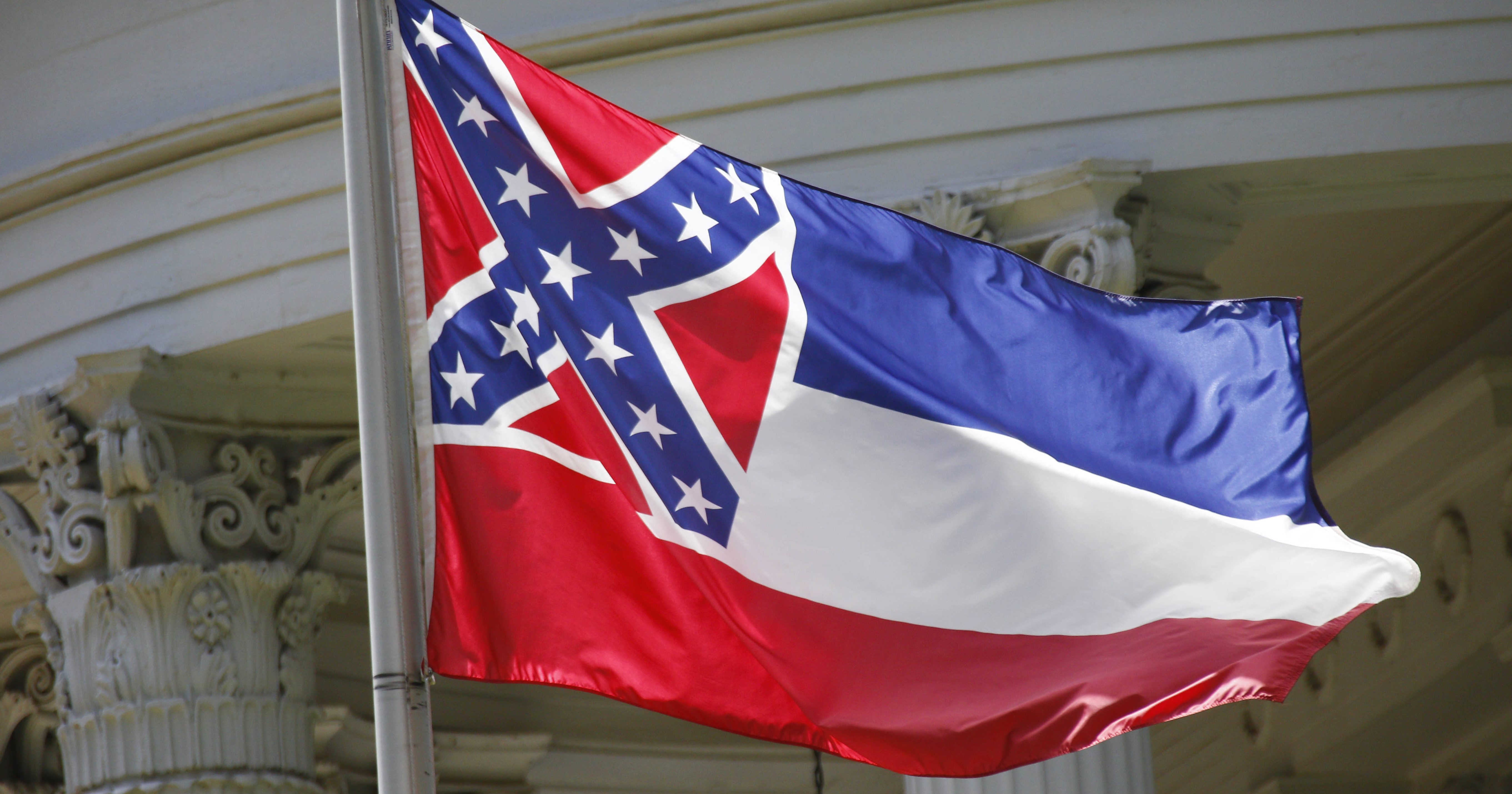 Sooner or later the perpetually butthurt are going to stroke out.

A federal appeals court is not reviving a lawsuit that tried to block a Mississippi city from flying the state flag that includes the Confederate battle emblem.

The 5th U.S. Circuit Court of Appeals this week affirmed a district judge’s decision that dismissed the lawsuit against Ocean Springs.

The lawsuit called the flag “racially demeaning and hostile” and claimed the city violated the federal Fair Housing Act by flying the flag and sending the message that black people are unwelcome.

“The only act they allege is the City’s resolution requiring the Mississippi state flag to be flown over public buildings,” the appeals court judges wrote.

“That is not a ‘discriminatory housing practice’ as required by the FHA, and plaintiffs are therefore not ‘aggrieved persons’ under the statute.”

After a new mayor took office in July 2017, city officials returned the flag to some municipal buildings.

The lawsuit was filed in April by a nonprofit group called the Mississippi Rising Coalition and by three local residents.

About 10 percent of Ocean Springs’ nearly 17,700 residents are black, according to the Census Bureau.