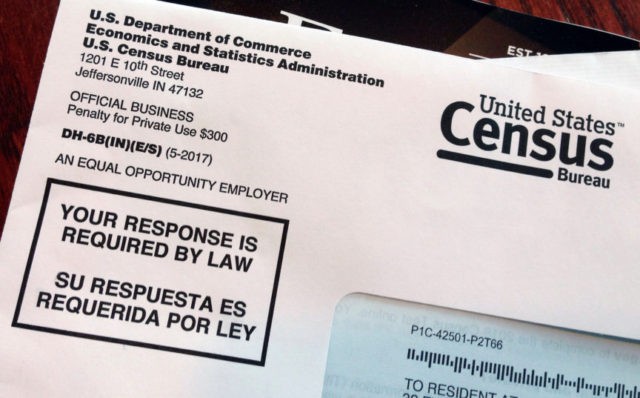 Republican lawmakers are working with Democrats to ban the 2020 Census from asking United States residents whether or not they are American citizens.

In March, President Donald Trump’s administration announced they would put the citizenship question back on the census. It has not been included since 1950. For seven decades, all residents living in the United States have been counted on the census but have not been asked whether or not they are American citizens, making it impossible for the federal government to know the size of the citizen population versus the immigrant population.

Now, Republican and Democrat lawmakers are looking to reach a deal before the new year that would prevent the U.S. citizenship question from being asked on the 2020 Census, a Reuters report reveals:

Derek Kilmer, a Democrat from Washington state and also a member of the subcommittee, told Reuters he would “pursue action with my colleagues on the House Appropriations Committee to block the inclusion of the citizenship question.” [Emphasis added]

Getting a deal done this year will not be easy as it would likely mean making concessions to Republicans on funding for the Trump administration’s proposed border wall with Mexico, two of the sources familiar with the Democrats’ thinking said. [Emphasis added]

Center for Security Policy CEO Frank Gaffney said if Republicans aid Democrats in blocking the American citizenship question on the 2020 Census, this is the “serial GOP acquiescence to Democrats’ demands – especially those that contribute to the fundamental transformation of America” that can be expected in the upcoming Congress.

“Unfortunately, the radical left has already made great strides in making-over American society by alienating its young people from our country, symbols, values, and history,” Gaffney continued.