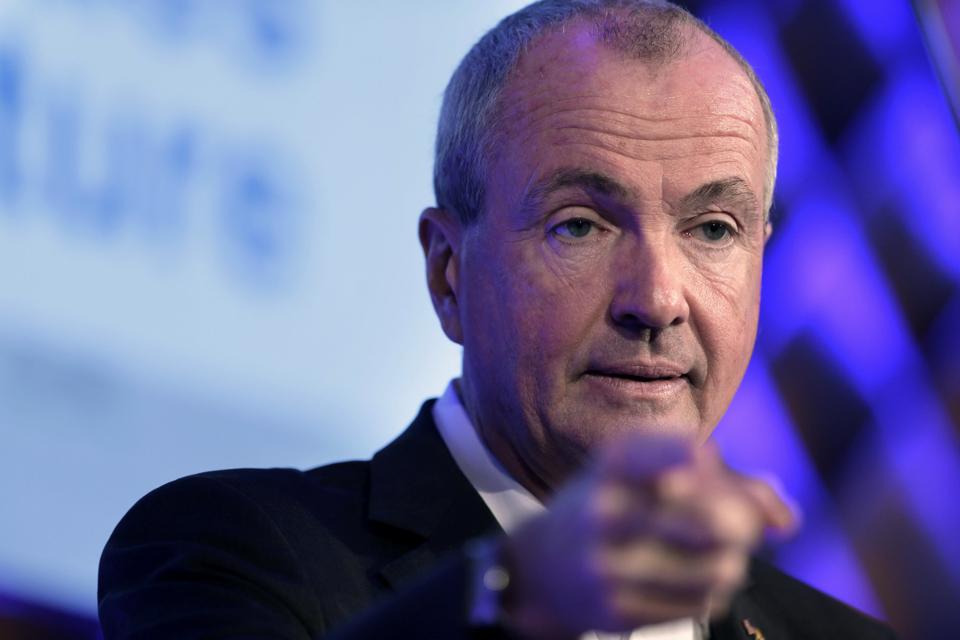 Double whammy for the taxpayers.

Gov. Phil Murphy, a Democrat who included the money in his first state budget, announced Monday his administration has reached an agreement with four groups to help undocumented immigrants who can’t afford an attorney.

The state allocated $925,000 each to Legal Services of New Jersey and the American Friend Service Committee.

It allocated $125,000 apiece to the law schools at Rutgers and Seton Hall universities.

“Families who came to New Jersey for a better life do not deserve to be torn apart by the federal government’s cruel and discriminatory policies,” Murphy said in a statement. “Deportation is one of the harshest consequences an individual can face under U.S. law, yet most immigrants do not have the right to appointed counsel and many cannot afford an attorney.”

The move is yet another way Murphy is challenging President Donald Trump, a Republican. New Jersey has seen a surge in undocumented immigrants being arrested by federal officials since Trump’s election.

U.S. Immigration and Customs Enforcement arrested 3,189 undocumented immigrants in the Garden State in fiscal year 2017 — a 42 percent uptick from the year before.

Murphy said on his call-in radio show Monday night this money was needed because undocumented immigrants often don’t know where to go “to get the right answer.”

He said “in this era of Trump,” people are being scared “into the shadows,” and it’s “shaken a lot of our communities.”

“I believe with all my heart in the ‘safer cities’ notion,” Murphy said. “When folks feel like they can come out of the shadows, engage with their neighbors, community leaders, elected official, law enforcement members importantly, you have a safer, more stable community.”