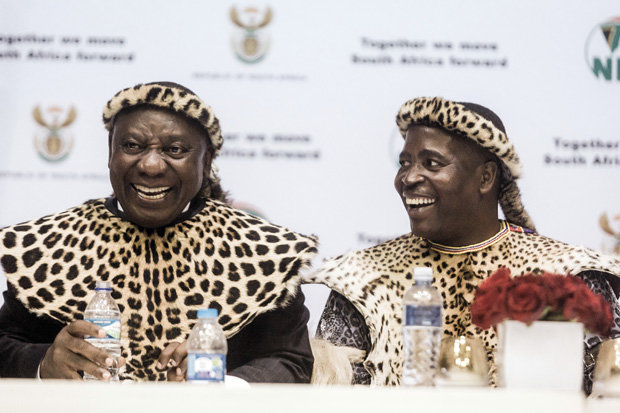 After months of talks, the country is set to go ahead with the proposals that will see farms seized without compensation – something critics have said will be devastating.

The country’s president, Cyril Ramaphosa, has been attempting to amend South Africa’s constitution for months, but has been met with stiff opposition.

But now the controversial seizures will become legal after the changes were approved by a parliamentary review committee.

South Africans have spoken loud and clear, and we listened to their cry,” said Lewis Nzimande, the co-chair of the committee.

Critics of the plans have previously warned the land seizures will lead to mass starvation and riots.