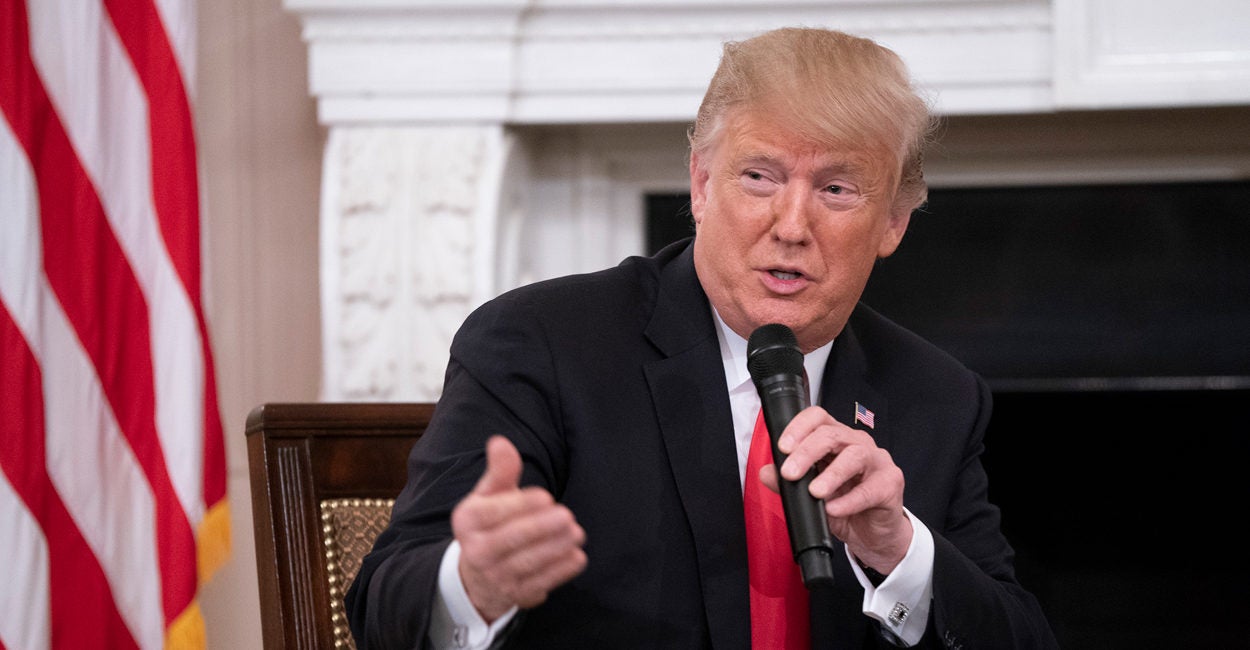 Freeing up 430 doctors and nurses from performing union work.

Believe it or not, the Department of Veterans Affairs has 430 medical professionals who, instead of performing their duties as nurses or doctors, spend some or all of their time working for their federal employees unions.

All of that happens on the taxpayers’ dime.

Not anymore, according to the VA’s recent announcement.

As of Nov. 15, the VA will repudiate part of its master collective-bargaining agreement. In particular, it will eliminate all forms of taxpayer-funded “official time” for its roughly 104,000 Title 38 medical profession employees.

According to the Federal Labor Relations Authority, official time is that in which “an employee’s activities are not directed by the agency, but for which an employee is nevertheless entitled to compensation from the agency.”

In other words, official time refers to taxpayers paying federal employees to perform non-federal activities unrelated to the jobs they were hired to perform.

That means that hundreds of doctors and nurses at the VA receive their full federal salaries—averaging $74,000 a year for nurses and $187,000 for doctors, not including generous federal benefits—even if they don’t care for a single veteran.

As acting VA Assistant Secretary for Human Resources and Administration Jacquelyn Hayes-Byrd said, “President [Donald] Trump has made it clear: VA employees should always put veterans first. And when we hire medical professionals to take care of veterans, that’s what they should do at all times. No excuses. No exceptions.”

Of course, that same argument should extend to the entire federal workforce. Federal employees should perform the duties they were hired to do—and nothing else.

While the administration does not have the power to prohibit official time for the rest of the federal workforce, or even all of the VA’s 380,000 employees, it can do so for the VA’s Title 38 medical professionals on the basis that official time negatively impacts patient care.

For anyone who would challenge that negative impact, it’s hard to imagine how having hundreds of medical professionals not taking care of veterans as they were hired to do could not negatively affect veterans’ care.

According to a 2017 Government Accountability Office report that examined official time at the VA, “a manager … interviewed said it can be especially challenging to find other staff to fill in for employees who are responsible for serving patients yet spend most of their work time on official time.”

Without a complete prohibition on all official-time activities at the VA and across the entire federal government, taxpayers will pay a heavy price—upward of $163 billion a year—for federal employees to perform union activities.

Trump has tried to curb these excessive costs and detrimental activities.