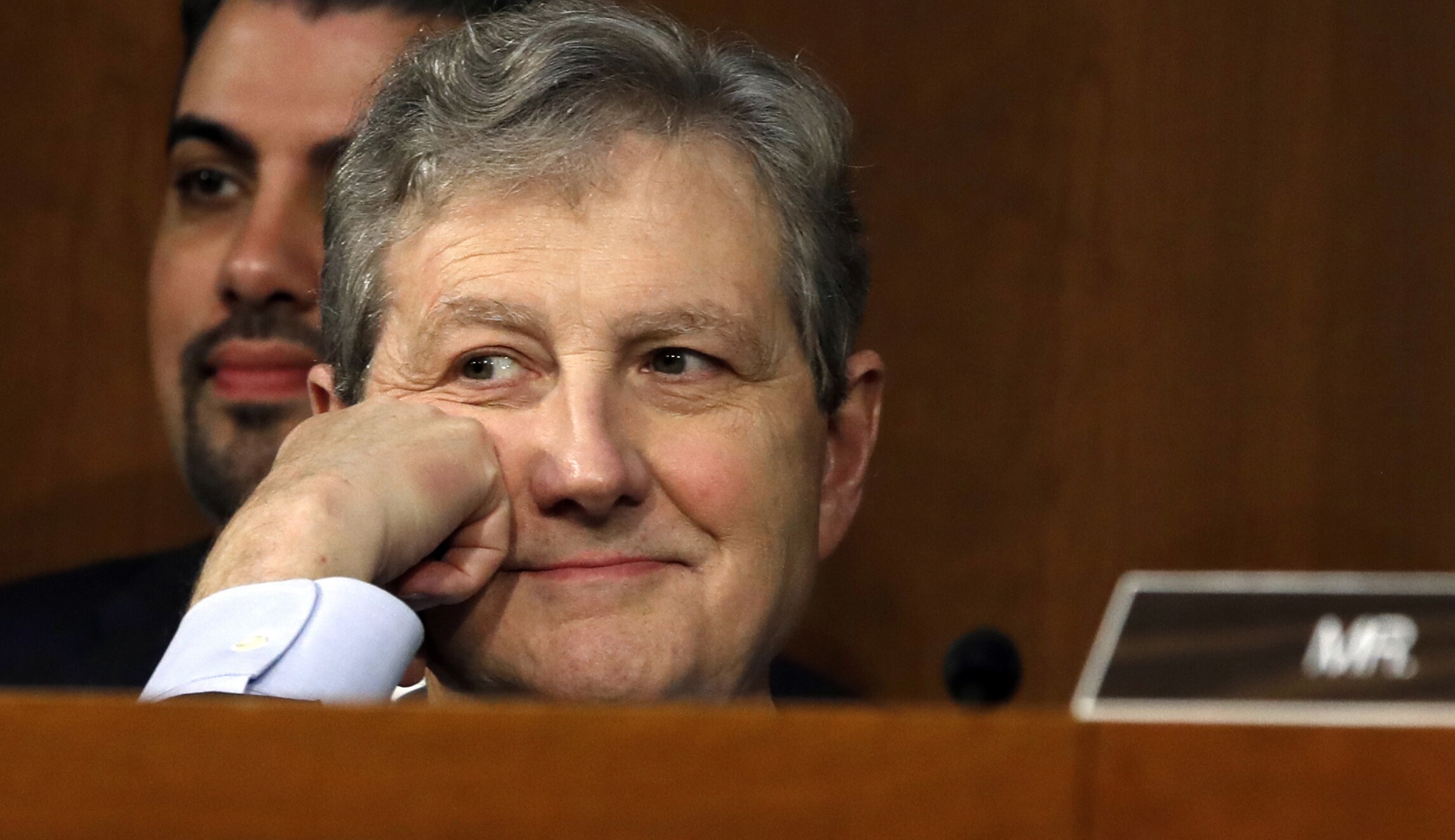 Consequences to their actions.

The topic became a hot button issue last spring when Bank of America and Citigroup announced that they would end banking relationships with gun manufacturers or retailers that sold certain semi-automatic weapons similar to ones used in mass shootings of civilians.

“It’s very simple, it just says that we can’t issue contracts to banks that decide they want to make social policy,” Kennedy told the Washington Examiner.

“I just believe that we don’t need red banks and we don’t need blue banks, we need safe banks, and that’s what Citigroup and Bank of America need to be worrying about,” said Kennedy. “Not going belly-up in the next recession and having to come whine to the American people to bail them out. And I think that’s a full time job.”