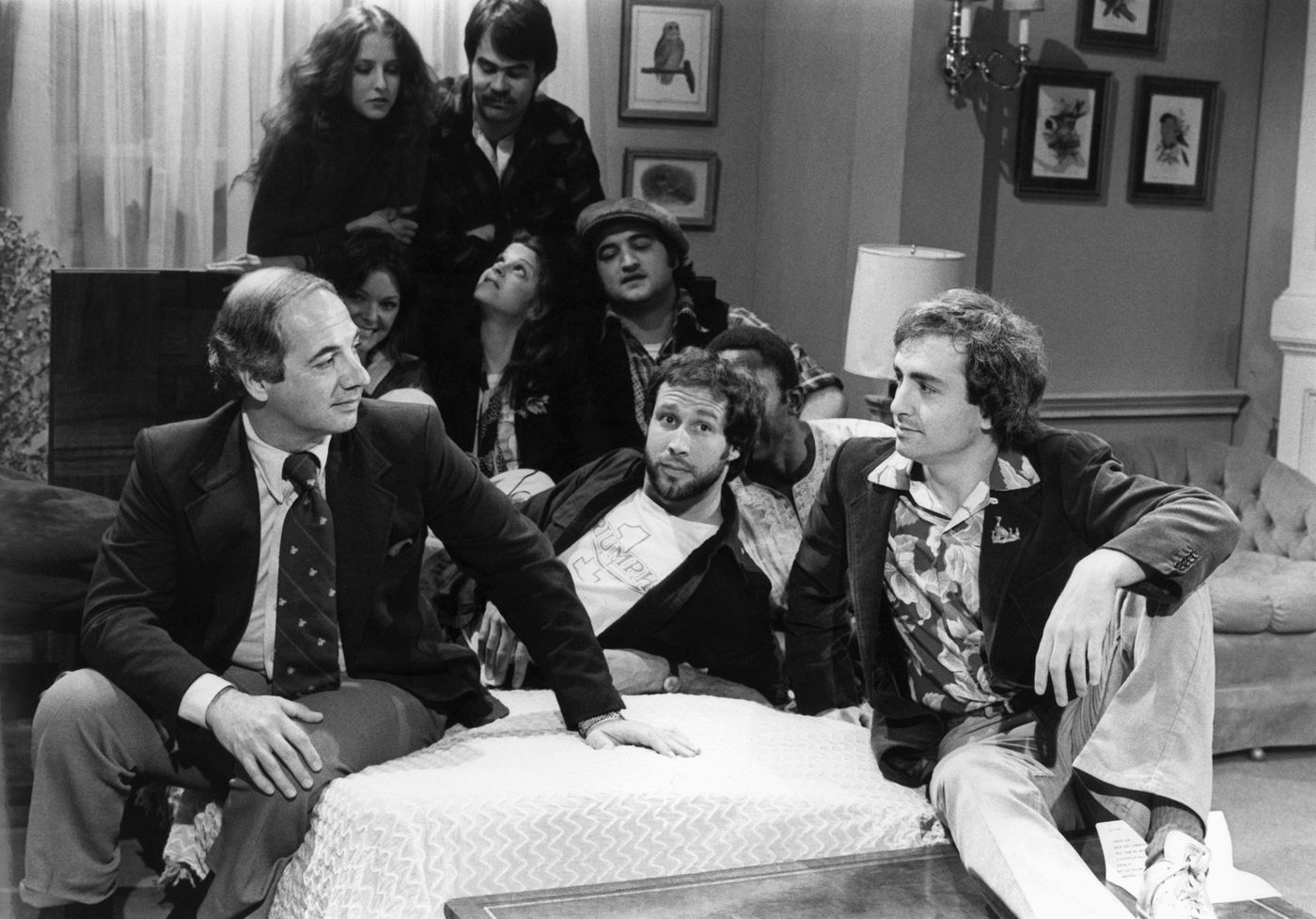 SNL is way past its expiration date.

He’s Chevy Chase – and he sure is no fan of “Saturday Night Live.”

The famously crotchety comedian, 74, unleashed a torrent of criticism on the current state of the sketch show that launched his career back in the ’70s, and threw in some special jabs at series creator and producer Lorne Michaels.

“First of all, between you and me and a lamppost, jeez, I don’t want to put down Lorne or the cast, but I’ll just say, maybe off the record, I’m amazed that Lorne has gone so low. I had to watch a little of it, and I just couldn’t f–king believe it,” Chase said in a wide-ranging interview with The Washington Post.

“That means a whole generation of shitheads laughs at the worst f–king humor in the world,” he said. “You know what I mean? How could you dare give that generation worse s–t than they already have in their lives? It just drives me nuts.”

Chase, along with comedy legends like John Belushi, Dan Aykroyd and Gilda Radner, was one of the show’s original stars when it premiered in 1975.