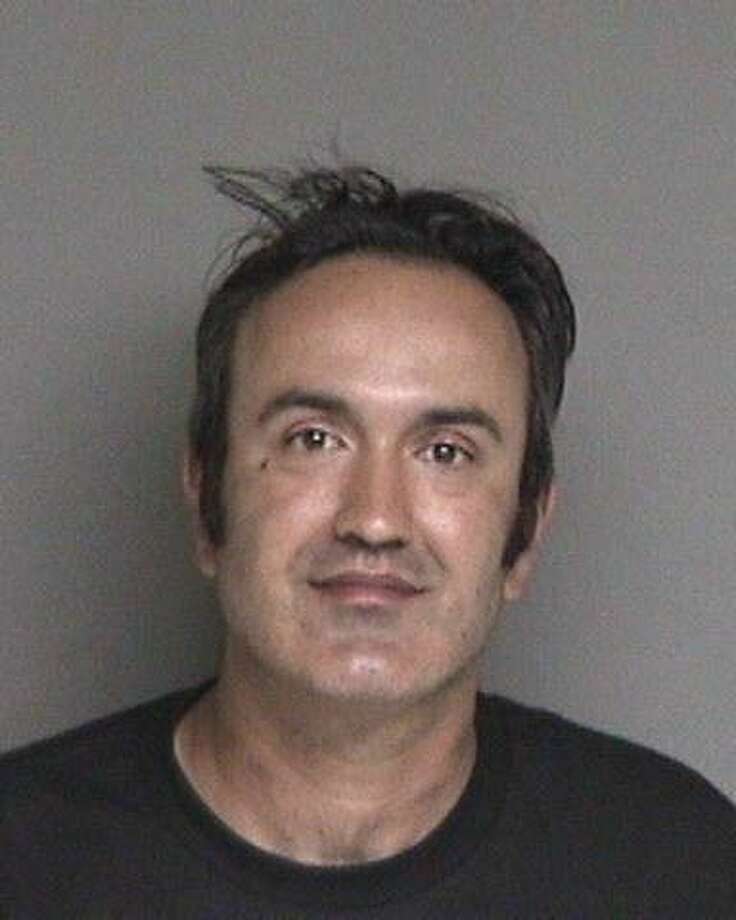 A Castro Valley man was arrested after he tried to stab congressional candidate Rudy Peters with a switchblade knife after approaching a booth at a public festival and making “disparaging remarks” about Republicans, authorities said Tuesday.

Farzad Fazeli, 35, was booked into Santa Rita Jail in Dublin after Sunday’s alleged attack at the Castro Valley Fall Festival on suspicion of felony assault, making criminal threats, brandishing a weapon and possessing a switchblade.

Alameda County sheriff’s deputies were called to the event on Castro Valley Boulevard about 3:45 p.m. after a report of a knife attack, officials said. Witnesses told deputies that Fazeli approached Peters in an “aggressive manner” and insulted Peters’ political party and some elected officials, a sheriff’s spokesman said.

Fazeli allegedly pulled out a switchblade and tried to stab Peters, but the knife malfunctioned. Peters and Fazeli then got into a “physical struggle” before Fazeli fled the scene, officials said. He was detained a short time later.

Peters is a Republican running to unseat Rep. Eric Swallwell, D-Dublin, in the 15th Congressional District of California, which is mostly in eastern Alameda County. Peters is a supporter of President Donald Trump and his website features Trump’s slogan MAGA, for Make America Great Again.