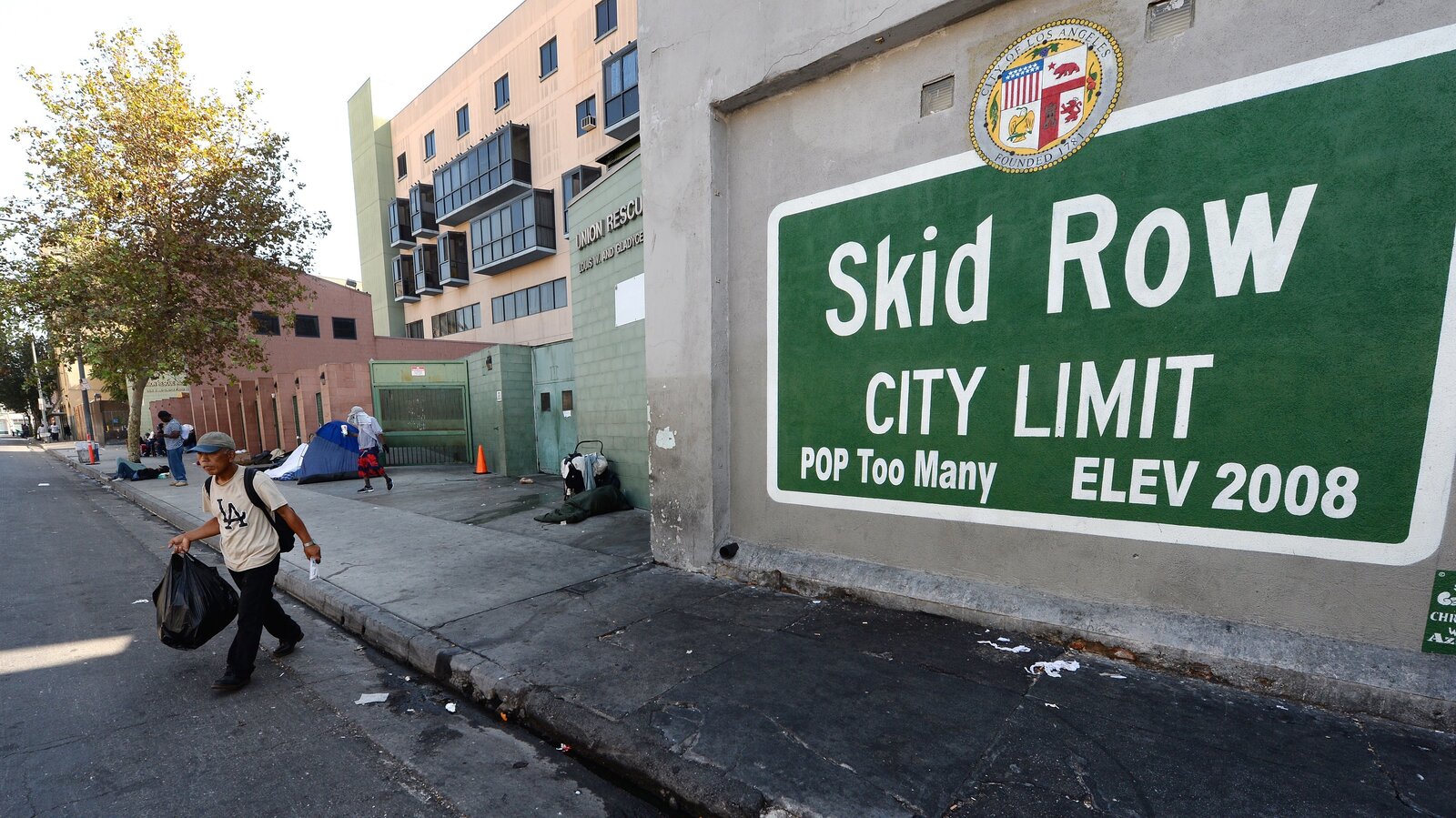 How much does it cost buy a fraudulent voter signature in LA?

Not a lot, according to the LAPD — just a dollar and a smoke.

The men had been observed engaging in suspicious interactions with people on sidewalks Sixth and San Julian streets last week, but it was only after consultation with state elections officials that the arrests were made during an undercover operation days later, carried out by police assigned to the Central Division.

“This is voter fraud, which we talk about, and we know it exists, but it isn’t exactly something that patrol officers deal with,” said LAPD Detective Meghan Aguilar, a department spokeswoman.

She said the men were asking people on the street to sign several different political forms.

“They were petitions, and so they’d have them sign that petition as a fictitious person and they’d receive minimal compensation for that signature,” Aguilar said.

Thousands of dollars in cash and lists of LA County registered voters were booked into evidence, police said. Other law enforcement officials said the men were carrying signature-gathering paperwork to qualify at least four measures for upcoming elections.

Those included an LA County effort to reduce jail time and expand oversight of the Sheriff’s Department. They also had statewide measures to reduce the number of felons considered non-violent, increase income tax on millionaires and property tax on business owners, and a local effort in Long Beach to improve safety for some hotel workers.